Pete Jacobs has had a string of successes as a professional triathlete, culminating in the biggest victory possible in his sport – Ironman Triathlon World Champion, in 2012.

Pete’s current focus is Health & Performance Coaching through a business co-founded with his wife Jaimielle, called Live Your Own Fit | LYF Performance.

Then, in 2011 Pete proved to everyone and himself he is one of the best triathletes in the world by being runner up at the World Championships, and once again had the fastest run split with a 2:42:29.

Regarded as one of the worlds premier Ironman swimmers and runners, Pete knows his ability on the bike is there to use, and showed this when he won Ironman Australia 2011 in Port Macquarie with an 11 minute lead off the bike.

In 2012 Pete’s dream came true. He won the Ironman World Championship in Hawaii. His maturity and experience showed through with one of the most controlled performances seen on the big Island for a long time. Pete had the 3rd fastest splits for the swim, bike, and run, leaving him a winning advantage of 5 minutes.

Pete is now a certified PreKure Health Coach, and specialises in the topic of fatigue and improving energy and performance in all aspects of life.

A focus on efficient energy production is the key to solving many chronic health issues, injuries, fatigue, brain fog, etc. There are too many layers to explain here, but Petes’ understanding of how the body works, and his ability to explain in many different ways, including through his experiences with fatigue and depression, as well as in the toughest most competitive one day triathlon race in the world, is unique and priceless no matter your goals.

He has a passion for sharing what he has learnt physically and mentally to others who want more ENERGY, for all things health and fitness related. “Health Coaching” is his current passion and focus. He regularly makes appearances as a motivational speaker to international companies and at events, but is currently not competing as a professional triathlete, although he has not written off a comeback.

Pete will never stop learning and looking for a more efficient and smarter way to train, race, and boost his health and energy for life and longevity, and of course building a platform that he can share this information to help as many people as possible.

Pete is an ambassador for the John Maclean Foundation, an Australian based charity that provides financial assistance to purchase items such as new wheelchairs, vehicle and house modifications, surgery and medical assistance, computers, remedial aids, any item that improves the quality of life for the child and their family.

He is also proud to be an ambassador for the Indigenous Marathon Project, founded by Robert De Castella. The IMP promote active and healthy lifestyles throughout indigenous communities nationally and reduce the incidence of indigenous disease, creating indigenous role models and inspiring indigenous people. 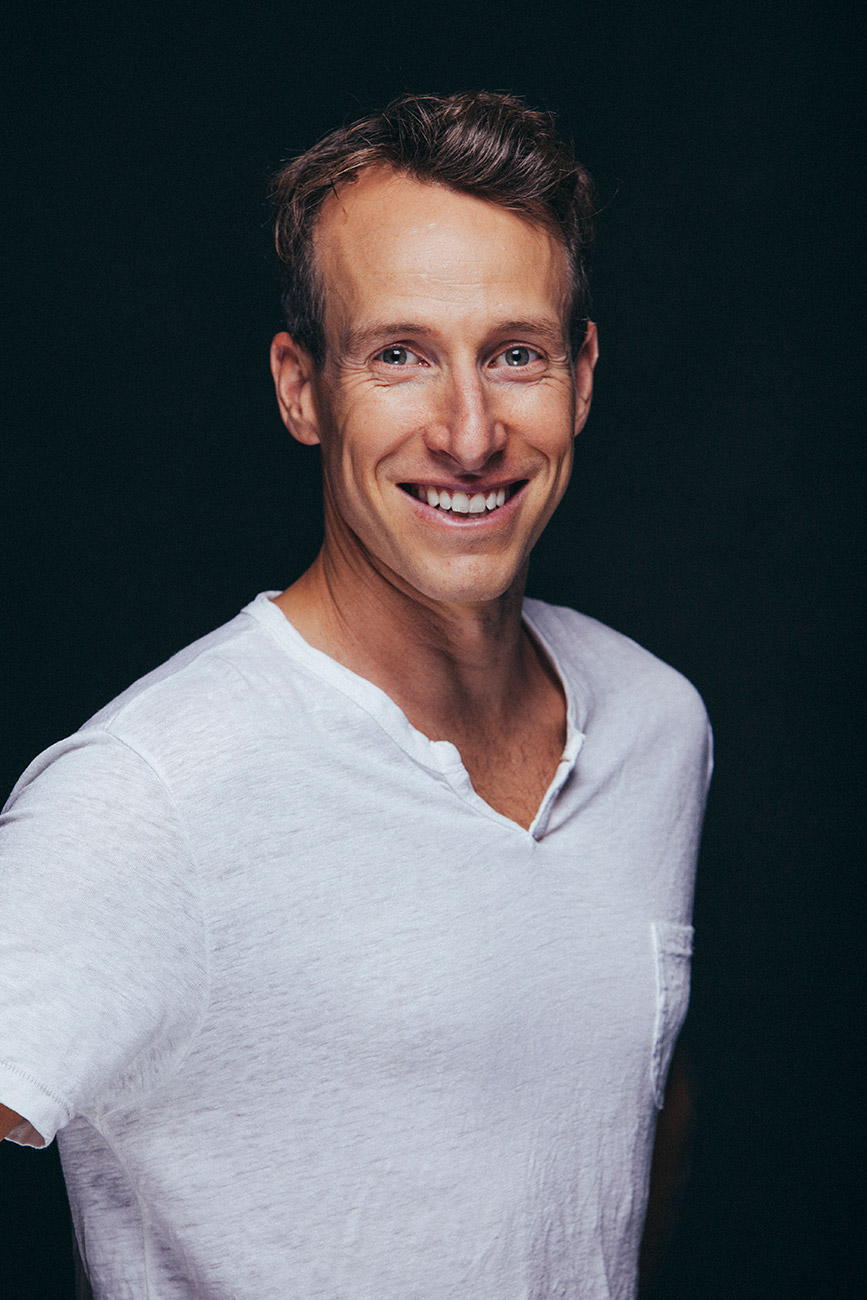