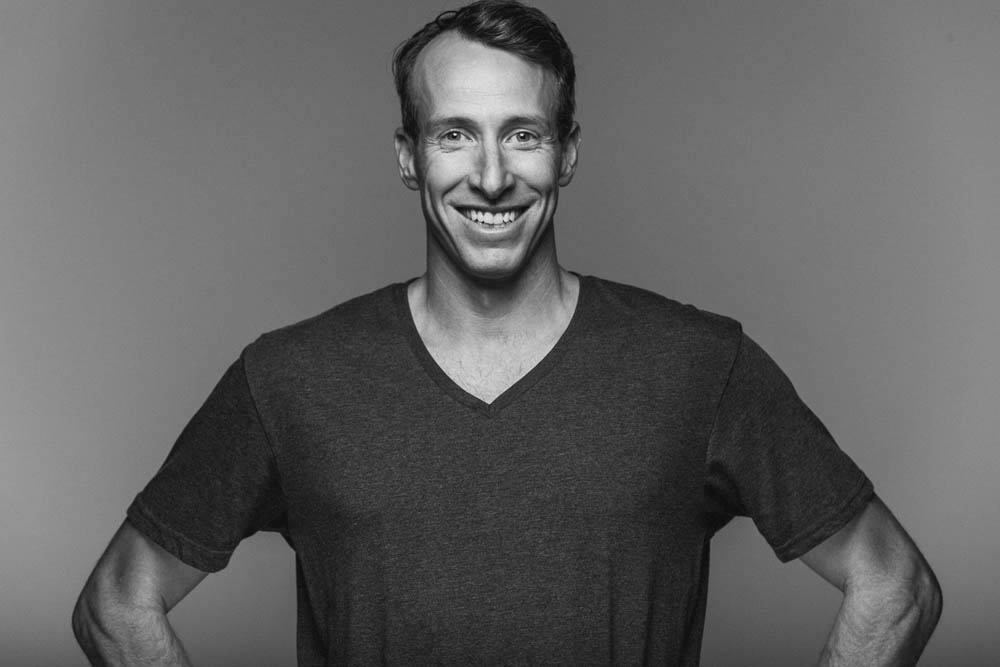 Jacobs made the decision to withdraw from the Ironman World Championship, held on October 10th in Kona, Hawaii, due to an illness disrupting his training for a few weeks.

“Kona is close to my heart, and I love racing there. There is no greater feeling in all of triathlon than being on that start line in the best shape of your life, except for crossing the line first. And neither of those things were a chance of happening without the most perfect preparation ever. I am taking the time to build up my health, and approach next year with a fresh mind and rested body.”

Jacobs reveals his rationale, “Unfortunately last week I was hit with an illness that has interrupted my training. I needed my preparation to go smoothly, with no interruptions, to have a chance at getting to Kona in good enough shape to have a solid race. So, sadly I will not be racing in Hawaii this year. Instead, I am excited to extend my racing season and will focus on racing well at Noosa Triathlon (Australia’s biggest triathlon), and two or three 70.3 races before the end of 2015.”

Jacobs will still be in attendance for the Ironman World Championship in a months time and credits his past success to his team of sponsors, some of the most respected brands in the world.

“I am proud to represent them on the world stage and grateful for their ongoing support. I am really looking forward to the opportunity of spending much time at the expo with my brands of choice, talking about products, and generally putting all my energy into doing whatever I can in Kona to promote the brands that I work with, know and love. I’m also very excited to be able to take on my social media as a priority while in Kona, something I can’t normally do, and share this special place in a more detailed and entertaining way.”

Talking about his plans, Jacobs says, “2015 has had its issues and was always going to need a little luck to get ready for Kona. I have been thinking forward towards 2016 for a while now, and with the next two years still allowing me to focus on Kona without the regular qualification process I am excited by putting my mind and body to the task completely with 13 months to prepare with a sole purpose of winning Kona again.

I thank all of my networks for your support, and my loyal team of sponsors and I will endeavor to give you more while in Hawaii this year, and in my race results after.”

Pete Jacobs has toed the start line in Kona seven times, finishing in the top 10 on four of those appearances. With the reputation as one of the strongest swimmers on the circuit, a respectful bike leg and having the 3rd fasted run split in Kona history of 2:41:05 (to Mark Allen and Dave Scott).

In 2011 he was runner up, finishing 2nd to 3 time Ironman World Champion Craig Alexander, then finding the winning formula in 2012, which saw him rise to World Champion status.