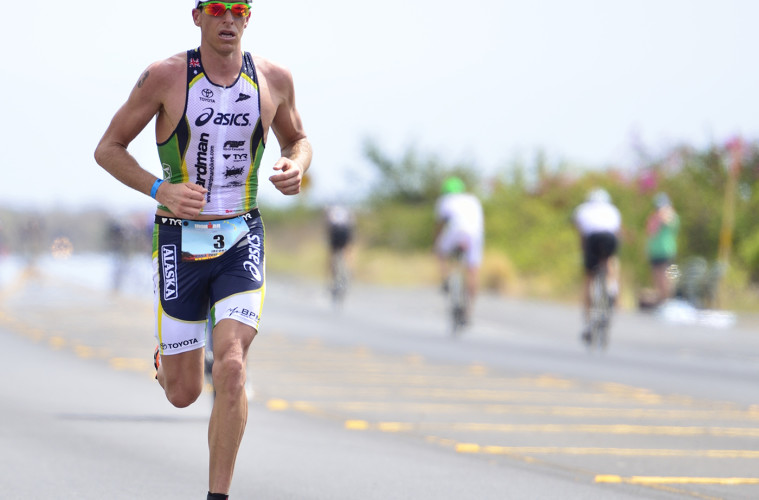 Why I am aiming for 7hrs 30mins in the Hawaii Ironman

I set myself a goal, and shared it on twitter at the start of the new year.

The responses I got were incredibly varied, and showed peoples differences. The best responses were the ones that understood what I was saying, along the lines of “shoot for the stars and you might make it to the moon”. I needed a goal so far reaching to help me dismiss all thoughts of limits. A goal that in itself has no limits makes the journey one without limits along the way also. Of course it should be easier to train without limits if the end goal itself has none, right?

I also appreciated the more numbers based comments, like those that broke down the splits I’d need to do on race day, or how much faster than Craig Alexander I’d need to go etc. I was flattered that people took my 7:30 comment serious enough to entertain the thought of how I would achieve it.

And of course there are always a few negatives out there who want to bring you back to earth, or 6 feet under it, by telling you how impossible it is and they look forward to watching me fail. My response on twitter was

@petejjacobs: “What’s the point in setting a goal you know you can achieve.‪#motivation Didn’t think people would take me seriously. ‪#flattered

To then be told there’s no point setting a goal you know you can’t achieve. That was interesting and got me thinking, for about half a second!, because I completely disagree. I know why I set the 7:30 goal and I know it feels good.

Setting a goal that is beyond your limits might not work for everyone, but for me it’s the way to get the most out of myself. It’s a way for me to stay motivated, to take what I learned last year and implement it, to stay focused on the right things (which is everything equally all at once), and to change what I’m aiming for so I don’t become stagnant or complacent. 7:30 makes the big day in October all about me, to me. It means that when I’m out training for the next 10 months I’m not worried about what other athletes are doing, I’m in my own race. And if I don’t make it home in 7hrs 30, and you are an idiot, ask me if I’m disappointed 🙂

Then of course there are those who think that it is realistic and that one day someone, possibly me, could achieve this time. And those people are the best 🙂

Thanks to everyone who replied and got involved in the idea. Let’s hope the last group are the “told you so” group before my career is done, because I hadn’t even thought it serious AND achievable like they did. Love it!