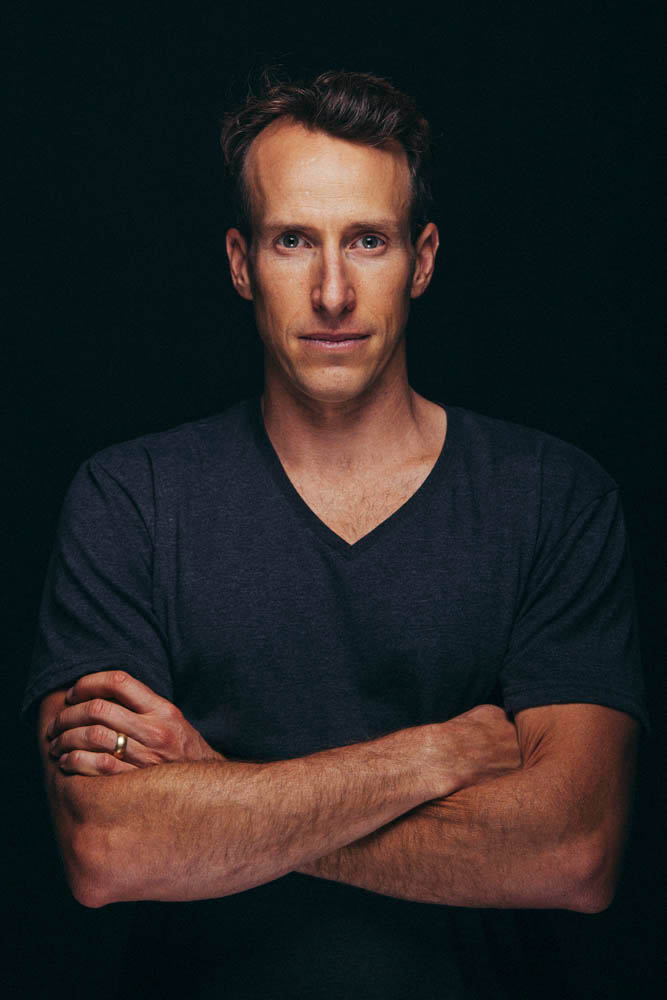 An open letter to Ironman CEO

I wish I wasn’t wasting my time writing this. But I’ve already wasted far too much energy dwelling on this since it was said and I don’t want it to be an issue between us any longer as it is Kona race week next week and we will surely cross paths. Well I know we will cross paths since I am invited to the pre race press conference as your 2012 Ironman World Champion.

It’s been 7 weeks since you alluded that I was unprofessional in that infamous slowtwitch.com article.

I waited, and a tiny part of me thought perhaps you would make contact to clear the air, and perhaps even apologize for suggesting my painful 11:42 Ironman validation unprofessional, and for comparing me, and indirectly all professional triathletes, to a professional cyclist. For you to suggest the two sports are even remotely similar and requiring similar effort to compete in was disappointing. The questionable morality of the cyclist you chose to compare me to as well was disheartening to say the least. Not to mention the difference between what he got paid to put in a “professional effort” as opposed to what “validating” an Ironman pays.

So what you failed to know, as you or any of your staff never asked, was why it took me 11:42 to complete my validation, and why I chose Zurich. So here is my side of the story. I had planned a great year. It included racing early season ironman 70.3 events plus validating at Ironman Texas in great shape in May, followed by targeting a competitive Challenge Roth in July. However, the reality of being a professional athlete is that we are slaves to our body and we are limited to what we can do physically. I succumbed to very bad fatigue (an issue I’ve been dealing with since I was 15) in March and unfortunately had no choice but to cancel my trip to Texas. This cost me a great deal financially in lost airfares and income. I had to then refocus on gaining my health and fitness to be competitive at Challenge Roth, but as it turned out on race day, it wasn’t enough time. I hurt myself to finish that race as slow as I did. I ran as much as I could but had to run/walk the second half of the marathon as my legs hurt so badly. It was my choice to do this race, as it was my choice to do this sport as a professional and earn an income.

As per the WTC Ironman rules, I had to validate for Kona by completing an Ironman. The only time I could now fit this in, after the depressing bout of fatigue and the troubling inability to race or train at an elite level for many months, was to complete Ironman Zurich one week after Challenge Roth. This was the event that was after my bout of fatigue had cleared, had the minimal amount of travel involved, and the minimal time away from preparing for your marquee race, and my main goal, of the Ironman World Championship.

But whatever race it is, you have no idea how I feel about not being able to race for the win. This year has been full of hard times, disappointments, and days I could barely think straight. In Zurich I did irreversible damage to my body to push to a point of stressful pain and still have 12km’s left to walk. It was no fun at all. It was a very long, very stressful, hard and tiring day.

Not once have I ever spoken up against your validation rule. Even in Zurich I accepted it for what I had to do and did not complain, but respected it was the rule that I had to abide by. I have never said a bad word against this rule.

In 2012, when I was your reigning World Champion I said in my speech on awards night in Kona “Andrew Messick is doing a great job” and so on, for you.

In 2013 I wore your logo with my reigning World Champion gold star on my training and race apparel as you had asked me to do, for the benefit of WTC. In my preparation for Kona 2013 I allowed NBC to film me in my home for two days, for you/WTC. In Kona during race week I took part in a reenactment of an “old school” tri photo, again for you/WTC (the result of which I never saw or heard about, perhaps it was never used). Also in race week I took part in the pre-race NBC interviews, the VIP evening and flag ceremony, and all requests that came to me from WTC. I did everything that was asked of me as reigning World Champion, for WTC and yet in 2014 it seems you don’t like me and allude that I am unprofessional?

So, with Kona race week so close, I needed to write this to you now, so I can say what I want to say, so I can explain myself to my fans, my supporters, and to WTC before it gets brought up raw in race week. Thus I can focus on the race in Kona, and so that we can settle our differences on the same public platform that you elected to mention this topic.

However, whatever happens, the main reason for me writing this was to explain how tough this year has been for me, my side of the story. I am happy to have done that and can now move on. I’ve turned the other cheek. I wish you all the best for your future, and for the future of WTC. And I wish everyone good luck in this historical and grueling event in Kona, Hawaii, on October 11. I’ll be giving it everything I’ve got.