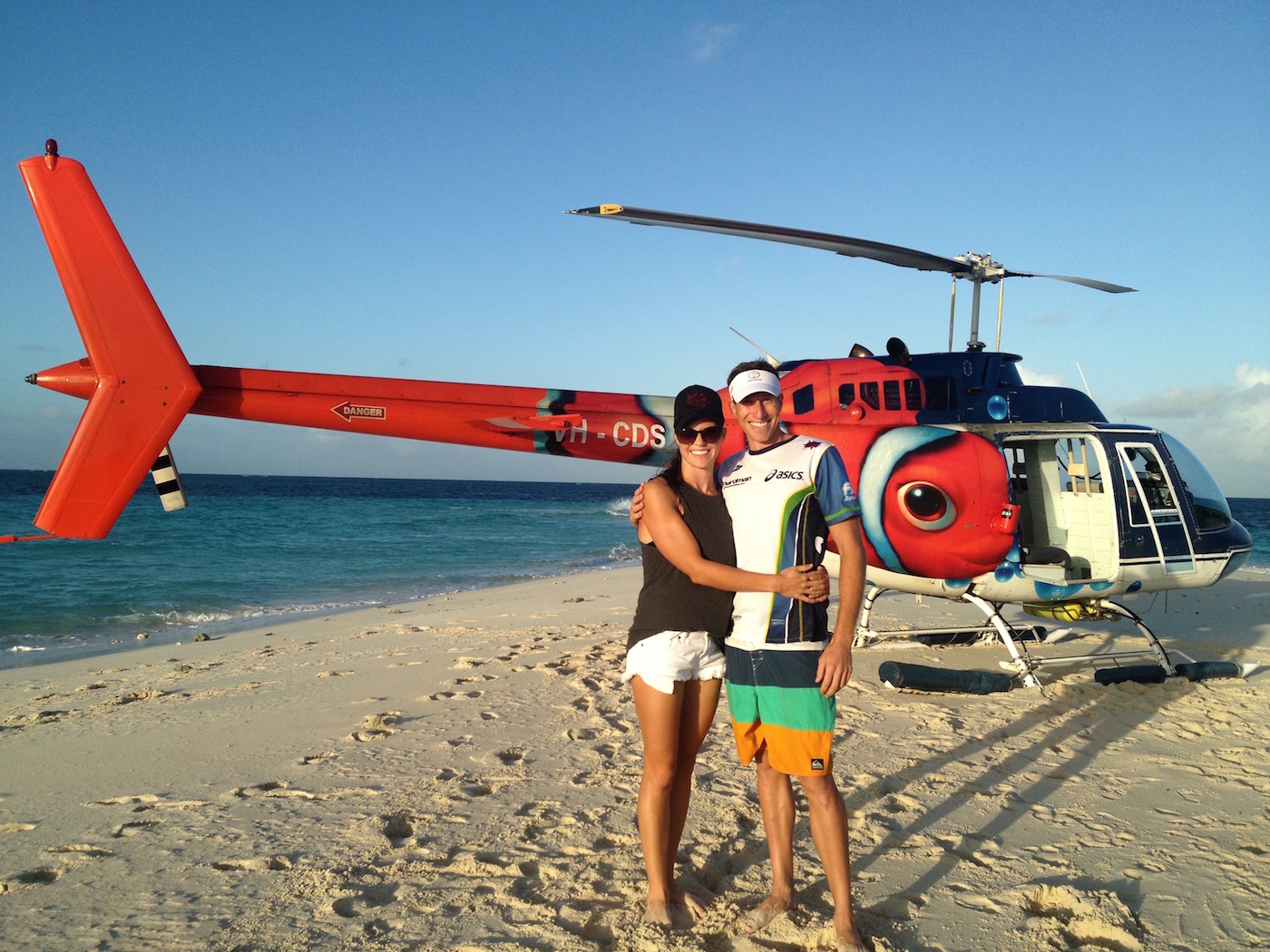 Wow, I only finished about 30minutes ago. I’m going for a new record for fastest race report. We can all be the first at something.

I finished 4th. Only about 10 seconds behind Tim Reed, and I had no idea I was close to him until about 500m to go when I first saw him. I thought people were just being encouraging when they said at 1.5km to go “you could get third, keep it up” as there was no one in sight, and I had no splits.

But I am happy with 4th, because I am happy with how my race felt, particularly after the week I’ve had (see previous blog). The swim was the biggest pack I’ve ever swum in for a 70.3. Many fast swimmers there today, and everyone got onto the bike quickly. However there was a split early, and I just didn’t have the extra little bit needed to go with them, although I was riding the majority on the front of my pack, and when Tim Reed came past I tried to go with him but he slowly got away and rode up to the front pack, while I was left as the sole leader of my pack for the remainder of the 90km. but I felt pretty good, so I was happy.

As I started the run, the first running I have done since Honu Ironman 70.3 last weekend, I felt pretty good, but Brad went past like a rocket, and as I tried to go with him my back tightened up a bit so I backed off and relaxed. As I caught Casey I eased up and chatted for a bit, letting my back release completely, then picked it up so I wasn’t caught by Sam. I was just running comfortably, then suddenly I saw Graham up ahead. I couldn’t believe it! He was obviously not having a good day. Again, I eased up and chatted to him for a bit, then continued on. I figured I was in clear 4th, no chance of catching 3rd, so I ran comfortably.

There was some wind on the bike, and a headwind on the run, but it wasn’t too hot thanks to some clouds and the wind. Some heat might have helped me more by slowing up Tim more who said he was cramping as it was. Courtney had a solid ride sitting in the front group, then ran as well as he needed to take the win.

The race course is undulating on the bike, which I love. It varies between smooth (great) and very coarse (hate it). But the scenery along Captain Cook Highway is awesome and completely closed to traffic which is always a huge plus for any race.

Only 4 weeks until Ironman Frankfurt. Obviously there is a lot of work to do, but Frankfurt is not Kona. I will continue to learn and improve throughout the year as I focus on the big one. I also will be appearing at Ironman Austria the week before Frankfurt, and I’m told it is a beautiful area to ride so I’m looking forward to exploring by bike with Jaimielle.

Thanks everyone for your support, and I’ll be down at the Ironman finish line later today to show my appreciation and adoration by handing out medals to those who achieve their dream and become an Ironman here in Cairns.