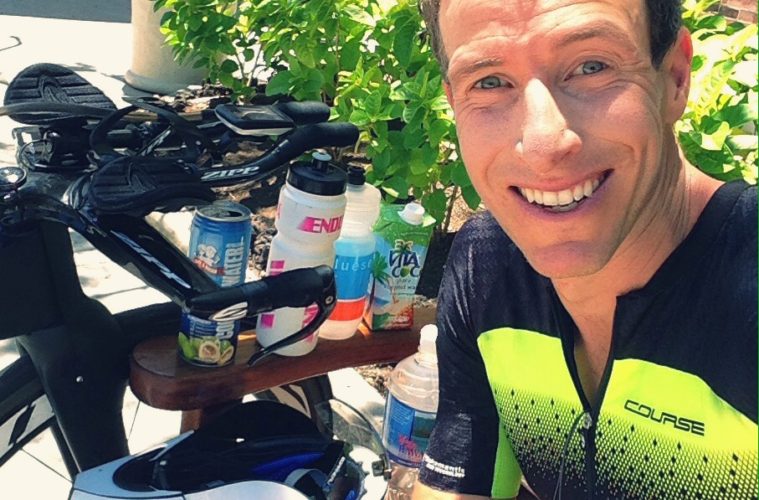 By no means am I writing off Kona 2016, but my thoughts are turning towards 2017 already.

My win in 2012 came after a 2nd place in 2011, and two other top tens and fastest run splits in 2010, & 2009. My training had been sporadic in those years as always thanks mostly to an injury in the first 6 months of each year and some fatigue issues, but August & September every year went great, and when training throughout the rest of the year it was pretty good too. So physically I had some consistency over the big picture, and mentally I had had 364 days aiming for the win after coming 2nd.

My last 3 years have been incredibly inconsistent, and I have never gotten into really good shape, except in 2013 when I raced and won Sunshine Coast 70.3, which is the same race and date as the Worlds that was just on, but I pulled up with an injury afterward (tight back) and never recovered from the race or the injury. So since September 2013, I have not been in really good shape. I went into Cairns Ironman with the most consistent training I had had in years, but it was still a long way from anything pre 2012, I was still tentative with my improved health and my ability to train hard, or race an Ironman. After placing 3rd, on June 12, I started to think about Kona, 4 months out from the race.

So I feel like a first year pro. I haven’t done big block of training in years, I’m still learning what to do in training (now that I am able to train hard again I need to relearn what to do and what works for me now), and mentally I’m still unsure of what I’m able to do over there in October after so many bad years. My 2 weeks there in August helped a lot, but on reflection I think realistically it was for my 2017 campaign that that trip will really pay off for, and that will be the year where I can be thinking about the win from 12months out, not like I am now thinking about just having a solid race in 2 months (now less than 5 weeks) time.

I am giving it my all for this year, but it won’t be enough to win. Or maybe going in with no expectation or pressure will work to my advantage, I don’t know, and it doesn’t matter, what matters is that I am focused on consistent, constant improvement between now and 2017 in my Ironman results. I suddenly feel more motivated to do my best this year now that I am planning to win it next year. The pressure has been relieved, but the focus and drive has increased. It’s hard to explain, I hope you understand what I mean. Slow and steady.

Next year is my last year where all I need to do to qualify for Kona is validate and finish an Ironman. Next year I want to restart my 5 year validation period so I can reassess my goals, my races, my health, and long term plan to get the best out of my body.

Each day since Cairns has been a day at a time. I am implementing so many new things, hence why the trip to Kona was so beneficial and calming, and each day further from the stress of just wanting an ok race at Cairns my mind becomes clearer. It was such a do or die sort of situation in Cairns that I was not thinking about the long term, just survive or adapt. Luckily I’ve been able to do both, survive and adapt.  Focusing on Kona has been busy, good, but busy, and with so many boxes to tick (starting from scratch after the last few years), and more boxes keep appearing it seems like there are too many before October 8 2016, but just like my trip to Kona in August got me ahead of where I otherwise would have been in preparation for this year, I feel that my Kona trip this coming October will help me tick the rest of those boxes, and give me more time and clear focus than I’ve ever had for my goal of winning the Hawaii Ironman in 2017.

Thanks everyone for you support and friendship. I’m lucky to be able to share my thoughts and my journey with the great community that is the sport of triathlon. And seeing so many of you on Sunday at Mooloolaba for the 70.3 Worlds (while I supported Jaimielle, who went great in her first race since breaking her ankle in December last year) was a great experience, albeit a tiring day – spectating is tough!